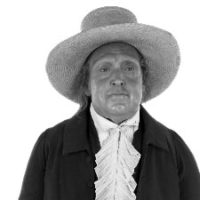 Bentham (Jeremy) 1748-1832. In this series, the Utilitarian Bentham assumes the role of a laissez-faire advocate who uses strict utilitarian criteria to assess whether any economic policy may be to his betterment, or detriment. Perhaps we may think of Bentham as a modern-day libertarian. 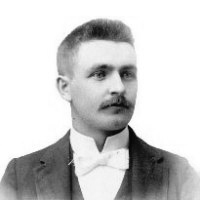 Grandpa: He is not an economist, but rather, a generic ethical voice, similar to a moral philosopher such as Adam Smith, from the Enlightenment. 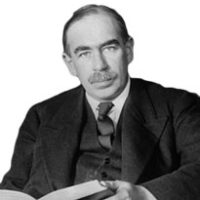 Keynes (John Maynard) 1883-1946. Unlike Bentham, Robinson and Smith in this series, Keynes has not been “zombie-fied.” In real life, he was the academic “brain” driving economic doctrine revisions supporting President Franklin Roosevelt’s New Deal, to combat the Great Depression. 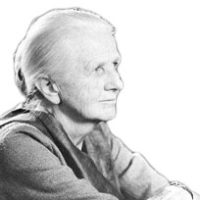 Robinson (Joan) 1903-1983 She was a student of Keynes, at Cambridge. Among her may original contributions, Professor Robinson is associated with pointing out the Profit Lacuna. 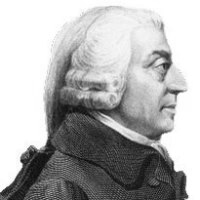 Smith (Adam) 1723-1790. Smith was an Enlightenment moral philosopher and economist, and also an advocate of laissez-faire.