The economic focus of the future is likely to center upon government facilitation of the development of some common vision by which the current generation decrees the path forward; that is, the way in which a future generation is likely to live, based upon the capital mix it inherits from the prior one.

To establish a positive future requires setting the rate of profit, the reward to holding capital, then distinguishing it from any reward to the pursuit of mere rigging and gaming schemes. 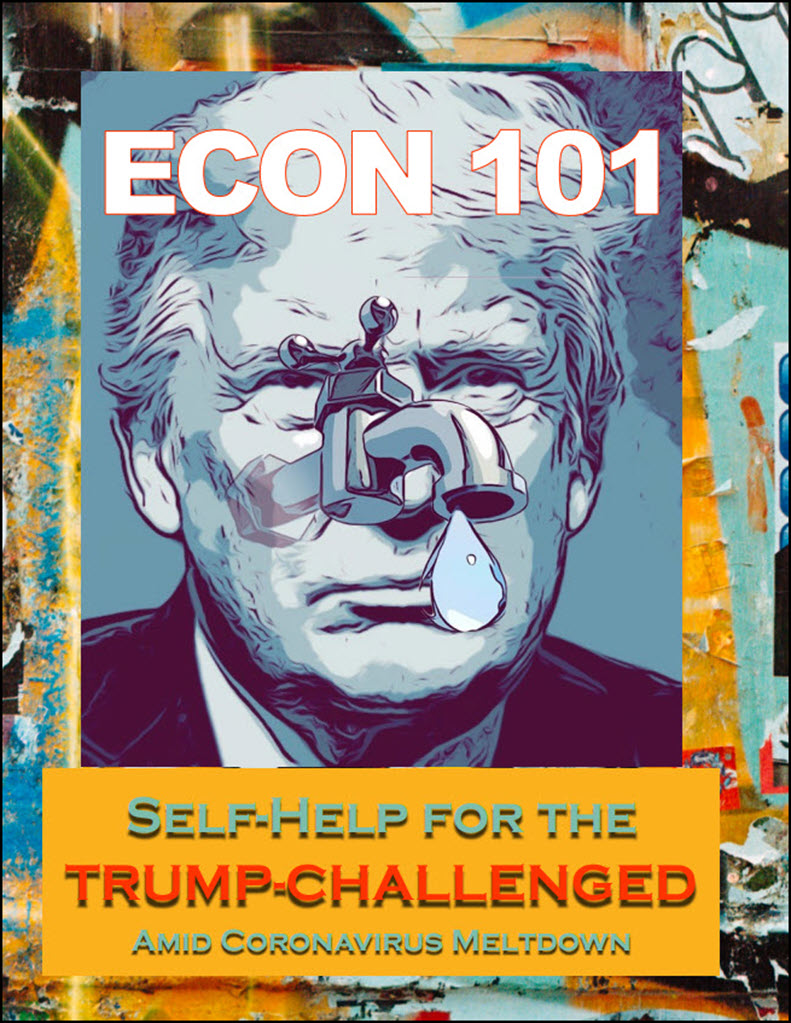 Donald Trump infuses this tale about an American crisis. The murder of George Floyd anchors our narrative, and then “Fearless Girl” appears as the central character. See how, in America, every little engine, as the little engine depicted in Donald Weasel-Words, should be destined to grow into a powerful force for good. 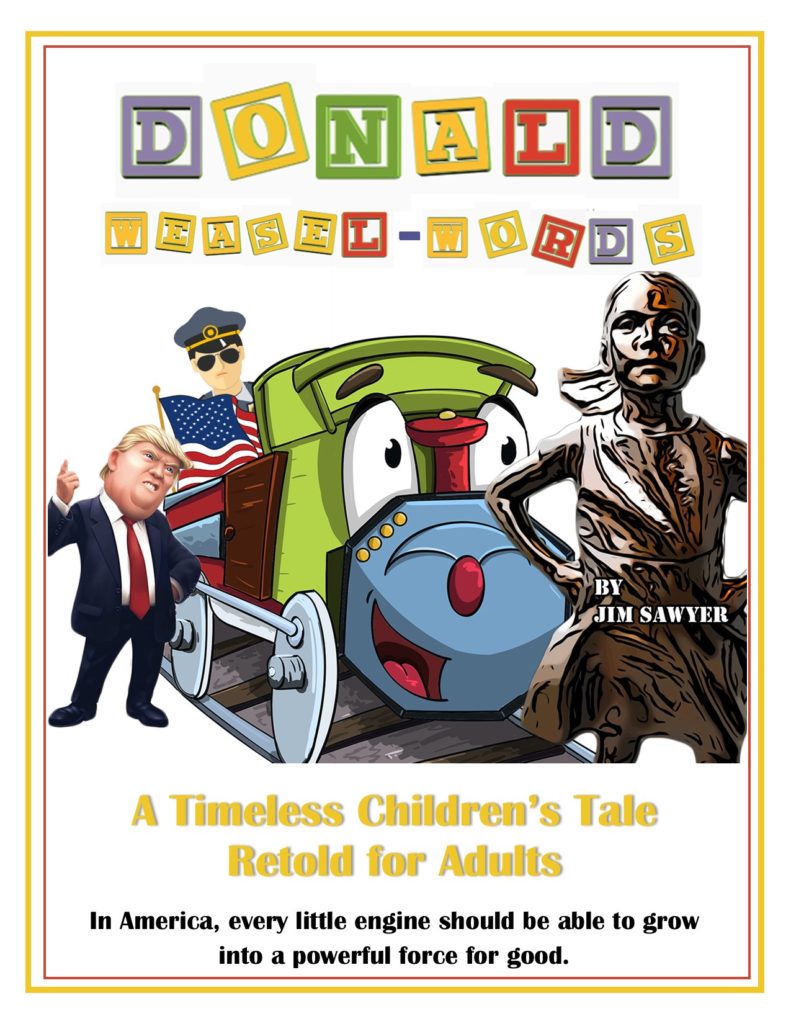