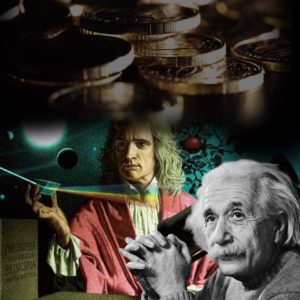 Albert Einstein eulogized Isaac Newton as brilliant even though his contribution was circumscribed by the time in which he lived. Newton’s imagination was unable to propel him beyond the limits of our solar system or beneath the level of the molecule. Similarly, Adam Smith was unable to foresee implications of a looming real-world crash manifested as the Great Depression. The economic culprit standing in the way of return to normalcy became disequilibrium hoarding of saving by households as they figuratively stuffed gold coins under the mattress.

Then, progressive economists modified the classical orderliness paradigm to allow for disequilibrium hoarding. Ideologically motivated right-leaning economists however, stood opposed and still are.