TRUMP’S COUNTIES Now we know.  There are two groups of economic losers who supported Donald Trump, and who support him still.  There are remarkable differences between the two, however. The first group, described as working-class folks, reside predominantly in economically blighted counties.  According to Brookings, the counties where Donald Trump beat Joe Biden contribute less […] 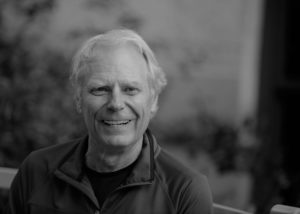 Get on top of pseudo capitalism with our series of 30 short videos spelling out America’s imperiled future.

Get tips about what is happening now.

Find Out Who We Are

Ready to act? Get tips here.