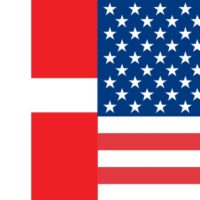 I’m a moral philosopher, cut from similar cloth with First Economist Adam Smith, to use a maxim from long ago.  Smith might have saluted French President Emmanuel Macron at the 100th commemoration of the armistice ending World War I. Nationalism is betrayal of patriotism, said Macron in stern rebuke to the tribalism of President Donald […]